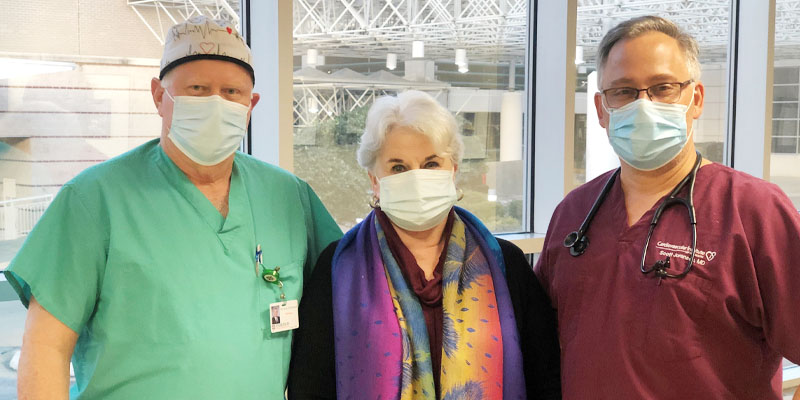 MERIDIAN, MS (November 17, 2020) – When Sandy Temple arrived at Anderson Regional Medical Center’s Emergency Room on Monday, September 28, 2020, she feared the worst. With shortness of breath and tremendous pain in her chest, she knew something was very wrong.

“Dr. Kim McDonald noticed that one of the enzymes in my bloodwork was elevated so he ordered an x-ray of my chest. That’s when he saw the blood clot and realized I was in a life-threatening situation. I am so thankful that he provided a thorough examination and got me the help I needed so urgently,” Temple said.

Temple was experiencing a pulmonary embolism (PE), which is a very serious condition in which a blood clot becomes lodged in one of the arteries in the lungs. This is the third leading cause of cardiovascular-related deaths in the United States.

In response to that statistic, Anderson has developed and put into place a Pulmonary Embolism Response Team, referred to as PERT. This team of physicians and clinical staff spent several months studying the best protocols to assess, diagnose, and treat patients who suffer from this silent killer. The research resulted in the implementation of a pathway-focused on increasing positive outcomes that begins with deploying the PERT when a patient displaying PE symptoms arrives at the hospital.

Dr. Scott Joransen, interventional cardiologist with Cardiovascular Institute of the South, said, “The PERT responded to Mrs. Temple’s urgent condition and rushed her to the cath lab, where I was able to remove the blood clot from the artery with the Indigo® System CAT 8 with Lightning™, a minimally invasive catheter system that uses ‘intelligent’ suction to remove clots. This procedure, combined with the timely diagnosis of the PE and the highly-skilled care from the physicians and staff involved, saved her life. Within hours, Mrs. Temple was feeling better, and she was discharged home the next day.”

“It is a miracle that I lived through this event. God orchestrated the right people to be at the right place in my time of need, and I am forever grateful,” Temple said.

Because timely treatment is vital when it comes to a pulmonary embolism, Anderson’s Pulmonary Embolism Response Team has written a more in-depth protocol for diagnosing a PE. The assessment is used most often in the emergency room where PE patients likely come when feeling ill, and it is also being distributed to local first responders who may identify PE patients prior to arriving at the emergency room.

Anderson Regional Health System is the most comprehensive health system in the East Mississippi/ West Alabama area and the established leader in offering premier medical services. With two hospitals, a regional cancer center, and a network of clinics, Anderson’s healthcare professionals are committed to the mission of providing a heritage of healing and improving life for the people they serve.

About Cardiovascular Institute of the South

Founded by Dr. Craig Walker in 1983, Cardiovascular Institute of the South (CIS) is a world leader in preventing, detecting, and treating cardiovascular and peripheral vascular disease. CIS offers a comprehensive heart and vascular program with expert physicians trained in many specialties, including internal medicine, nuclear cardiology, electrophysiology, lipid management, coronary artery disease, peripheral vascular disease, valve disease, and interventional cardiovascular procedures. CIS has earned international acclaim as a pioneer of research, development, and education, as well as an innovator in the treatment of peripheral vascular disease. With a dedicated team of more than 850 team members, CIS provides comprehensive cardiovascular care at 20 locations across Louisiana and Mississippi, with nine telemedicine programs. CIS remains at the forefront of technology, providing the highest-quality, compassionate care. This mission has guided the institute for more than 37 years of excellence. 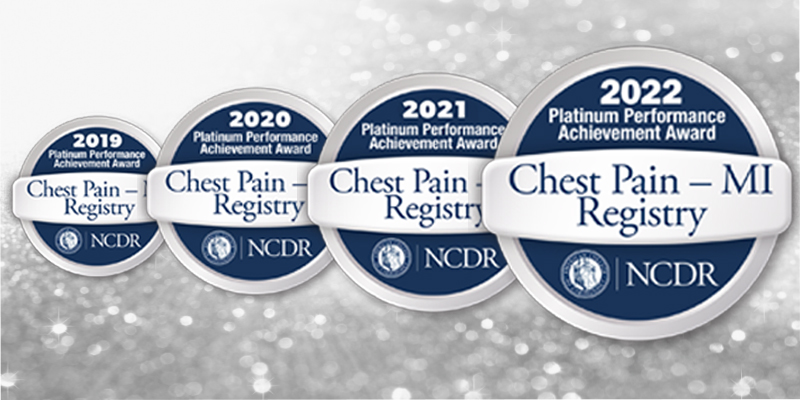 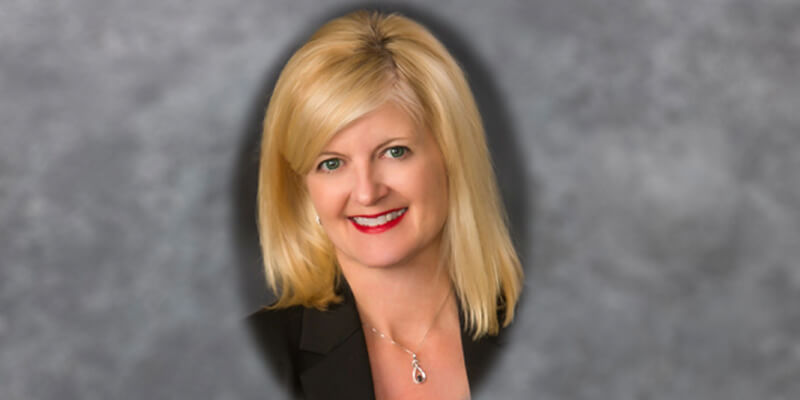 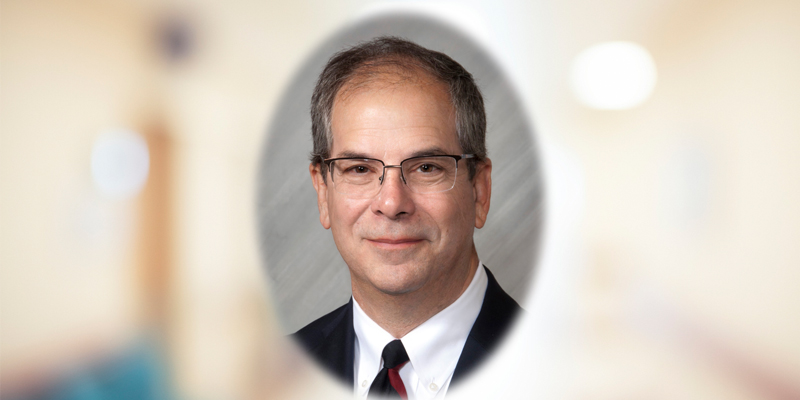